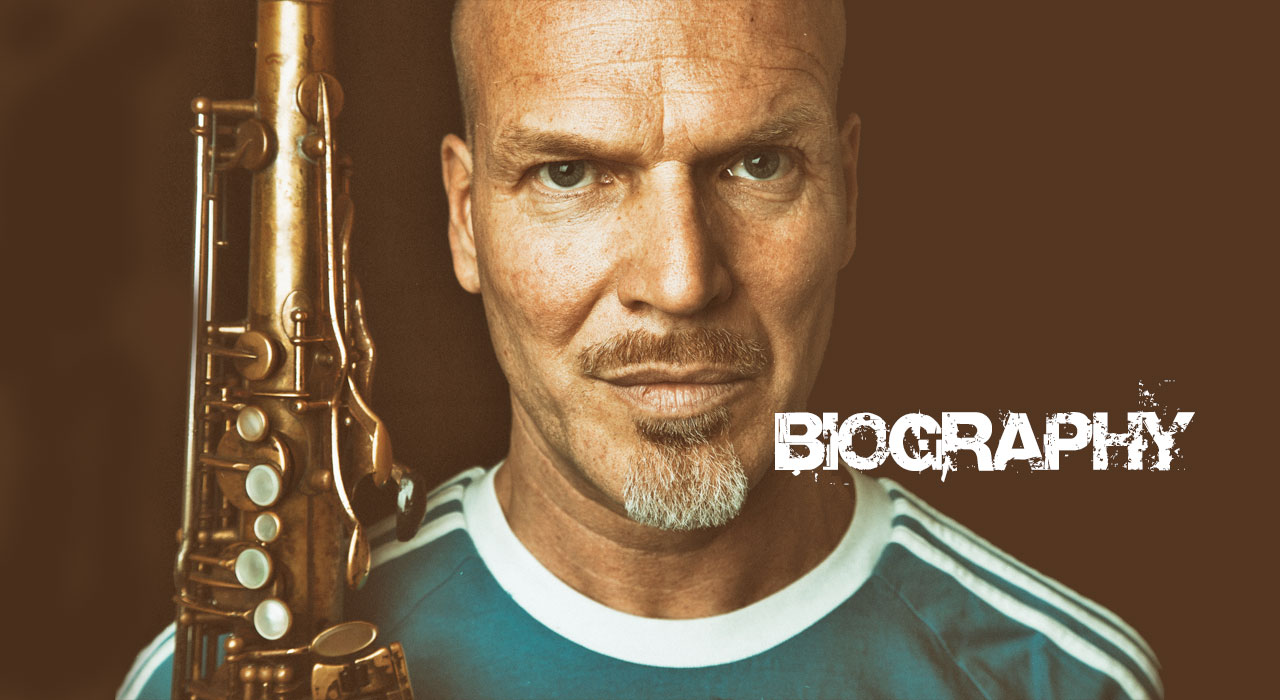 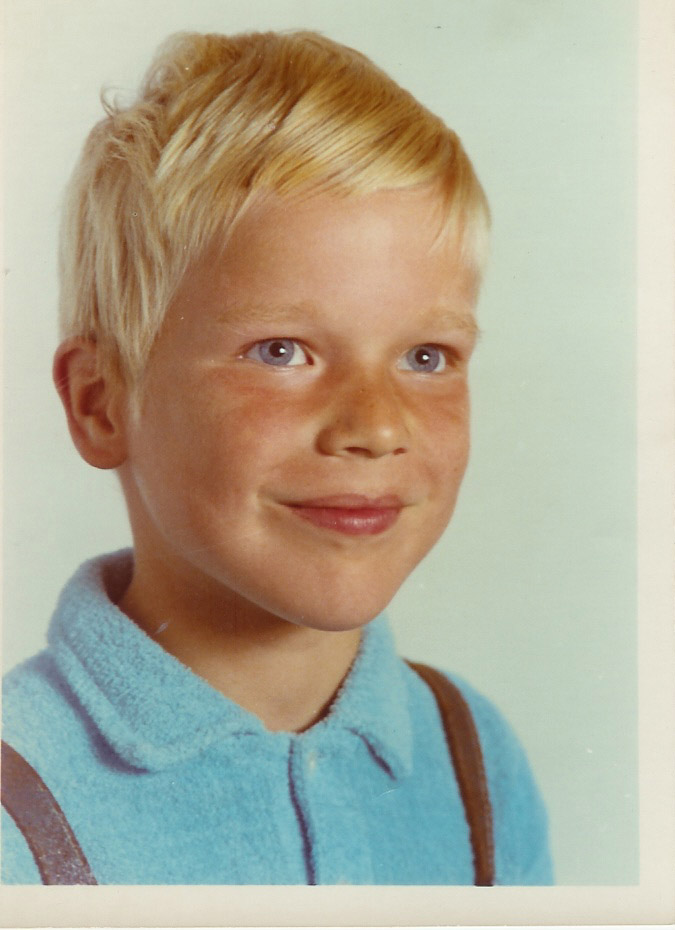 These were the glorious 70ies!

I snatched my transverse flute for me (my mother wanted to see me always in an orchestra) and played for the music. The homework was left still longer since I had taken the music on my cassette recorder and played everything once again. If, there wasn’t ribbon salad from the tape again. I had a very little room together with my sister and she was very patient!

My playing in an orchestra turned into nothing (however, mother wasn’t peeved). The first band came. Of course the transverse flute was too peep umpteen for duration and too quiet and a saxophone must primarily here. I then had bought
an old saxophone for me for some bugs from a household discount (the administrator thought I can hang it for me on the wall). It was a good old Keilwerth and the handle way was almost identical with the transverse flute.

I became the repertoire of my band more greatly had to practice more. I had to get primarily louder since guitar & bass made pressure quite beautifully. My sister had deported me into the cellar as of there. I became so slowly an unhealthy slum kid. Wobbling cardboards must to the walls to the noise insulation because of the neighbors. However, this has been of no use. An old cloth funnel in the sax then has brought remedy.

After weeks of the practicing loudly and slight dizzy turns my sister got excitedly and said in my practicing cellar a good saxophone player just plays me on television. We looked at it together and I didn’t trust my eyes: The guye simply removed the protecting cap of his mouthpiece and played. This was new for me !!! I had all the time blown in front a big hole with protecting cap into the mouthpiece. (Mine had a big hole in front). Oh, this was embarrassing! As of and I shall say what into the cellar, protecting cap as of: The time of the pain was past. I had given me what a lung training there! The first appearances were then played to approach and clay also with controlled and other bands joined.

Years passed and the army knocked so slowly and wanted to sharpen me. At the examination I got T5 !!!! For the female readers T5 means: not useable for the army. (Ha!) So I had won after the high school 2 years!

There still was an enquiry from a dramatic adviser of the plays for a (famous) studio theater, whether in Munich although there I cannot pronounce there.I had met him by chance in Rome and we had an extremely funny time there together. However, I lacked the money for the train journey therefore it turned into nothing. In addition, I thought of a little chamber theater which hadn’t been so interested. Great fault, well, however, I was young…

So I then was unemployed. This was, however, my manually most hard-working phase musical: Practice, practice practice it was said! My quality every day 6-8 hours. But this has brought it! I have pulled this through for one year. We then check the next phase in my life off quite fast: I have tried to study. (I am not saying what now). But this was nothing for me. I haven’t held out for 2 semesters. However, the guilty conscience still sits in the neck for me. Sometimes I dream of not produced bills … (however, hmm it is too late for now)!

The attempt to study after the play didn’t work so properly either. Although I come under the top 10, what has made me proud at 250 applications in a certain way but what uses it if only 9 is taken at various schools. When the drama school in Munich then had invited me to calling, I have given up. The money for the train ticket was too a pity for a suspected refusal. But I also could study music.

I shoot in Hanover for jazz-rock-pop expressed and shall what say: This condemned rhythm dictation of a rhythm machine operated helplessly. (I don’t say whom now nothing was, however, Herbert, you are a good trumpete player…) Then still the atonal melody dictation of “Twelftoni”. This then was it. I probably hadn’t prepared there for a long time enough. But some good gave it also: topp found playing her! However, everything wasn’t so bad because I had some bands and thrilling projects at the moment. Now I already had made much till there still not but I had a “bill”. Hmmm, what shall I tell you: Do nothing! It was a beautiful time and I would do everything just as once again!

Sorry, the bio wasn’t, now which one expects so and perhaps a bit long. (However, I have already left out quite muuuuuch).
You look next pages what but if you still can, has everything then happened over 25 musically so!