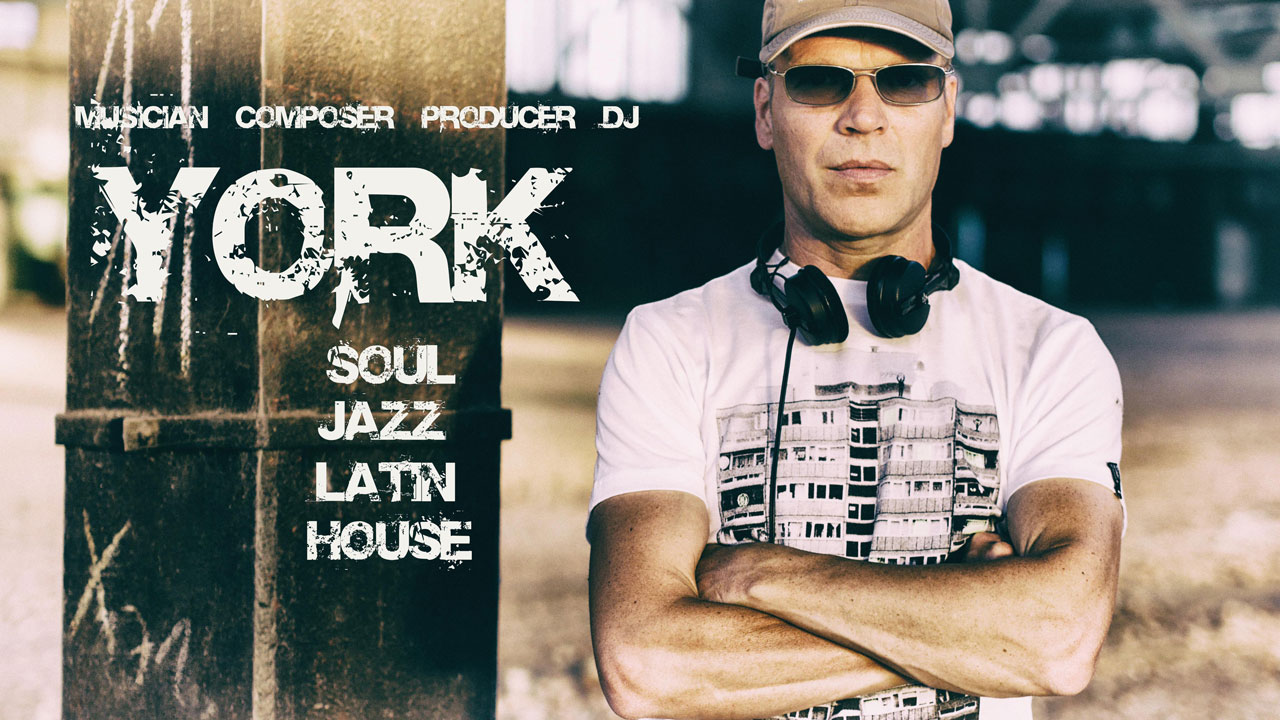 York, born as a “city musician” in Bremen. From Hanover began the musical career as a professional musician (saxophone, flute) and later as a composer & producer. He is often booked as a guest soloist in the studio scene and also for bands and is now represented on over 100 CD releases. With his German-African project “Culture Clan” he received an award in 2004 and landed a No.1 hit in South Africa. The last years he has worked together with the following artists (among others): Randy Crawford, Phil Collins, Spice, Cultured Pearls, Mousse T., Jazzkantine, Bahama Soul Club….

Triggered by the Covid 19 Pandemic, YORK has now reinvented himself and presents himself as a solo artist/composer/producer and releases his music on his label “Upper Level Records”. 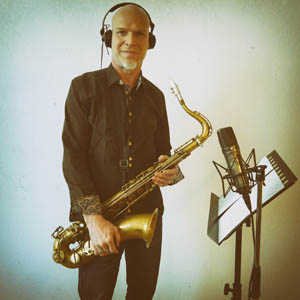 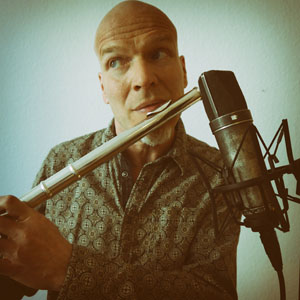 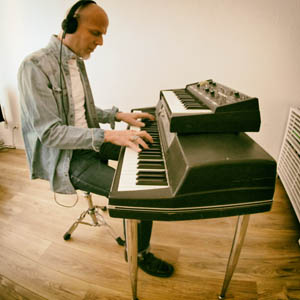 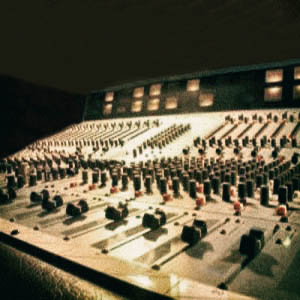 What a vintage sound!